This week, we sat down with two former abortionists who are speaking out about the profession they say left an emotional scar on them and the women they treated.

Dr. Tony Levatino performed first and second trimester abortions until the death of his five-year-old daughter brought the value of life to the forefront of his mind. Dr. Levatino’s wife, Ceil, describes the impact her husband’s work had on their family.

We also met Dr. Noreen Johnson, a native of Trinidad and Tobago. She thought she was providing a much-needed service to women until she realized years of performing abortions had desensitized her to the truth.

Both Dr. Levatino and Dr. Johnson say the hundreds of abortions they performed not only killed unborn children but also negatively affected the babies’ mothers, too. They are now bold witnesses on behalf of unborn babies and their parents. 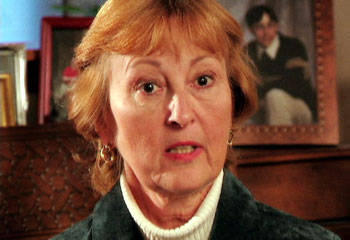